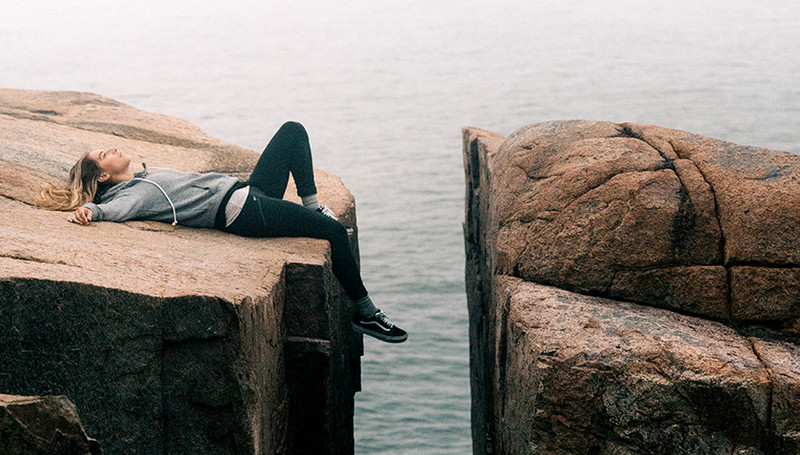 A group of geoscientists, among them Eawag PhD student Andrea Popp, collected data for a conference paper to be given at the annual meeting of the EGU (European Geosciences Union). The decision was made to use social media for the purposes of the research, the central question of which was what colleagues think about the unequal treatment of men and women in the geosciences. About 50 replies were expected, says Popp. In fact, more than 1400 completed questionnaires were returned - enough to be treated as "real science". Now the findings of the questionnaire have been published in an article in Earth and Space Science: "A global survey on the perceptions and impacts of gender inequality in the Earth and space sciences", Popp et al. https://doi.org/10.1029/2019EA000706 (open access).

Can you give specific examples for what you mean by "gender biased", in other words gender prejudiced?

Gender prejudice and discrimination mean that women in research often get a bad deal. This is the case in every area of science: for example, women often have less chance of being appointed to a good position or of finding funding for their projects, primarily because applications or proposals are usually evaluated by men. But women often evaluate men or their work more positively. Typically, men prefer to work with men, thus disadvantaging women.

How do you explain the fact that men apparently fall into this trap more often and become the originators of gender-specific discrimination?
This is just an assumption. I think that in our society most of the key positions are still filled by men. That automatically creates an unequal hierarchy. At the very least this is found to be unfair, or actually encourages unfair treatment.

In your questionnaire, 40% of the women said that they are unaware of gender-specific discrimination in their institutions. 27% report that their gender has resulted in positive effects. Isn’t that positive?
The fact that a third of the women have also had positive experiences is certainly gratifying. What is negative is that more than a quarter have reported mostly negative experiences. For men, this proportion is under 10%. This shows how much remains to be done.

45% of the women would welcome a gender quota for academic positions. For men it is only 28%. Are the men worried about their jobs?
It is interesting to dig deeper into where this answer is coming from: those who reject gender quotas most strongly are men who are in post-doc positions or are expecting to take up such a post. It appears in such cases that competition and consternation do play a role. But what is equally interesting is that 25% of the women are against quotas.

What should institutions and those in positions of responsibility do?
As long as the critical mass of women in major positions lies below 30%, it is difficult to plug the leak in the pipeline. Research shows that this drop in the percentage of women after the doctorate is not caused by women opting for a traditional mother and family role, but is above all influenced by unconscious, gender-based prejudice. We must therefore become more conscious of this prejudice. And above all, this goes for those who will later occupy key decision-making positions. Obligatory management training is needed, irrespective of gender. Greater transparency in the hiring process and the encouragement of family-friendly work models are also needed.

’The EU is hitting the limits in the US system it's modeled after’ - 08.12.2021
Switzerland and Vietnam to further deepen relations - 26.11.2021
Switzerland and Mexico intensify cooperation in the field of VET - 25.11.2021
This site uses cookies and analysis tools to improve the usability of the site. More information. |