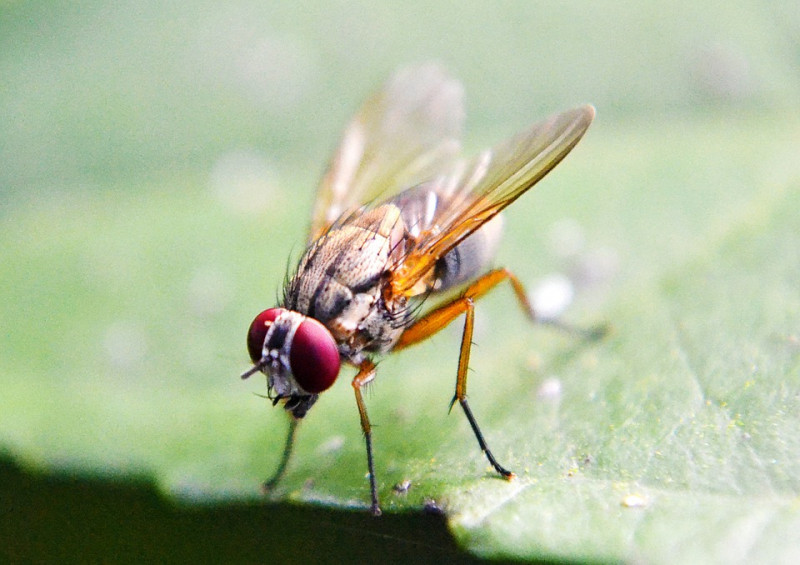 Related Stories
Environment
Pollution of the Glatt by trace substances is decreasing - 24.11