A thousand days of CHEOPS 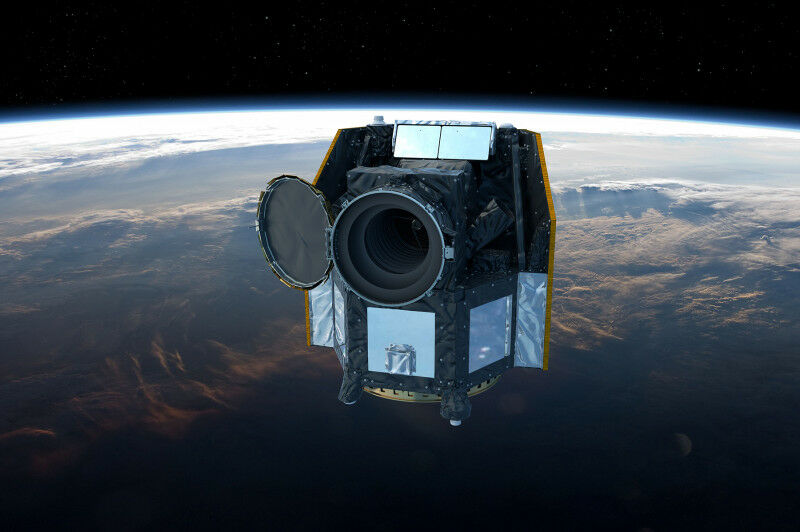 After a thousand days in orbit, the CHEOPS space telescope shows almost no signs of wear. Under these conditions, it could continue to reveal details of some of the most fascinating exoplanets for quite some time. CHEOPS is a joint mission by the European Space Agency (ESA) and Switzerland, under the aegis of the University of Bern in collaboration with the University of Geneva.

Since its launch from Europe's Spaceport in French Guiana, on December 18 , 2019, the CHEOPS telescope in Earth’s orbit has demonstrated its functionality and precision beyond expectations. During this time, it has revealed the characteristics of numerous fascinating planets beyond our Solar System (exoplanets) and has become a key instrument for astronomers in Europe and worldwide. 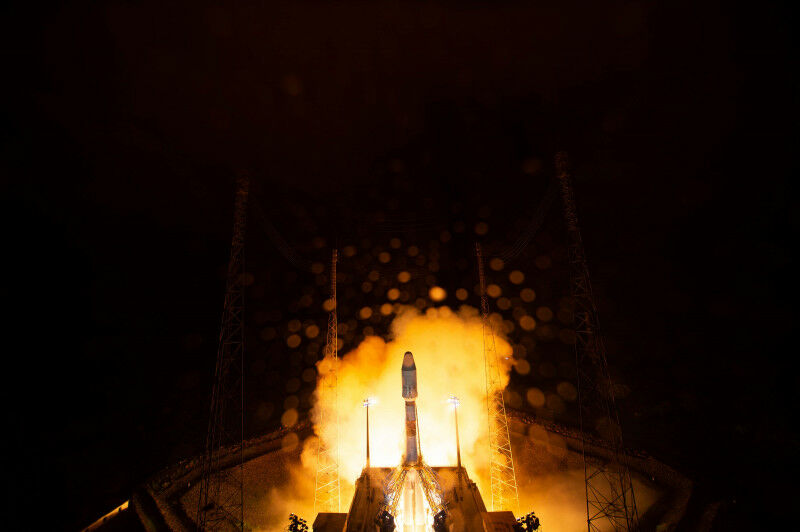 In over a million of minutes of observation time, CHEOPS has revealed exoplanets from every angle: their night sides when they pass in front of their stars, their dayside when they pass behind their stars and all the phases in-between, just like the Moon. "The precise data we collected from CHEOPS has borne fruits: over fifty scientific papers have been published or are in the process of being submitted by over a hundred scientists forming the CHEOPS Science Team and working at dozens of institutions all over Europe", Willy Benz, Professor emeritus of astrophysics at the University of Bern and head of the CHEOPS consortium, reports. 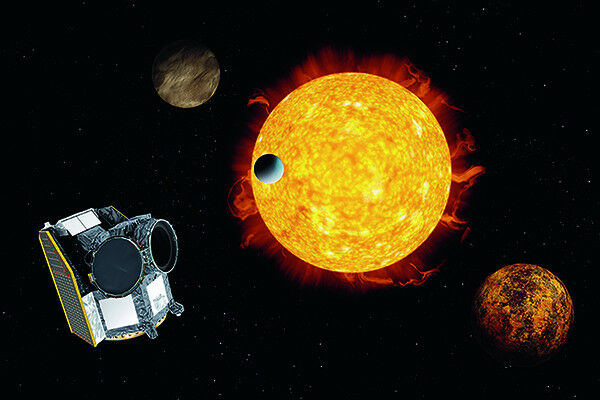 This has been achieved without the possibility for international scientific team exploiting the instrument to meet physically due to the pandemic. Now, for the first time since the launch of CHEOPS, all involved scientists can finally meet in Padua, Italy, from 12 to 14 September. "It is the first time in three years that we can finally get together", mission scientist David Ehrenreich and Professor of astronomy at the University of Geneva says. "It feels amazing to celebrate what we have discovered in 1000 days and discuss what we will do next."

Findings include, for example, the characterization of blisteringly hot, iron-evaporating atmospheres on planets that are so close to their stars that they are deformed into rugby-ball shapes by the immense gravitational forces. "By detecting a system with six planets, of which five orbit their star in a fragile harmony, CHEOPS has also given us glimpses into the formation of planetary systems", Ehrenreich says. 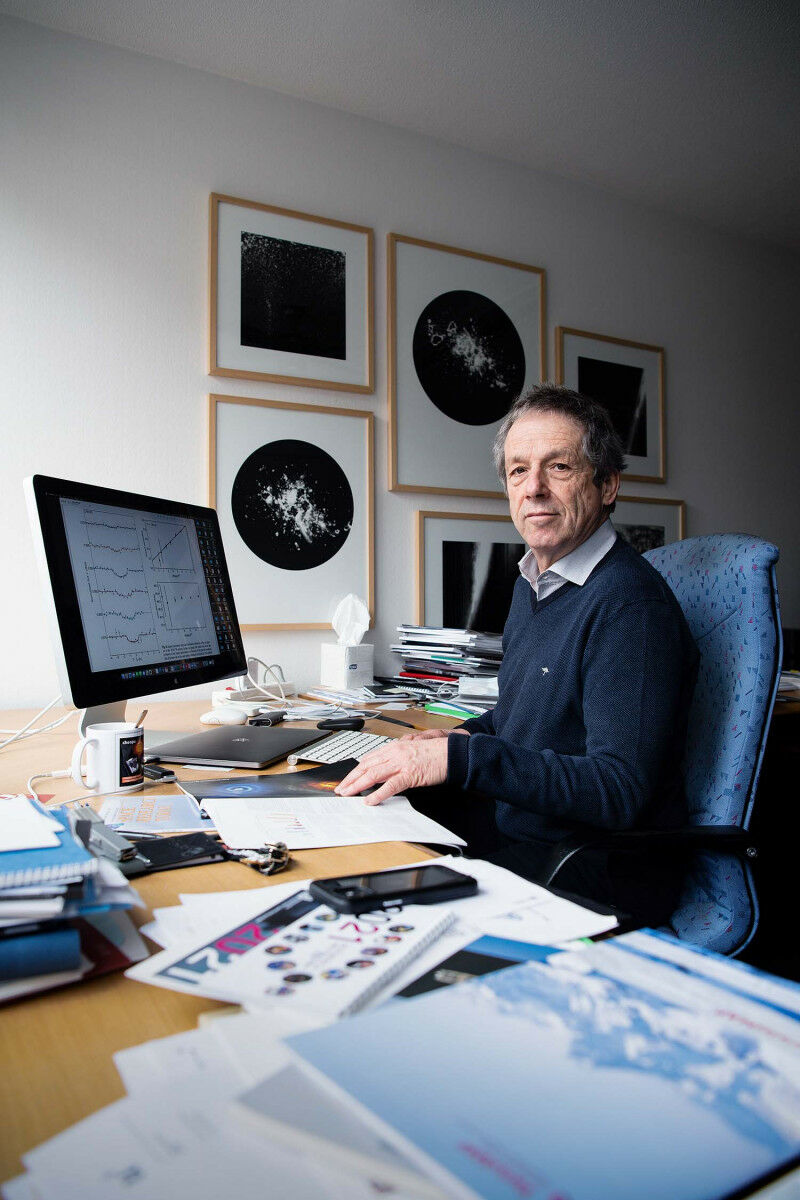 Just earlier this year, the space telescope once again demonstrated its astounding precision by measuring the faint light reflected by a planet located 159 light years away in the constellation Pegasus. "Although this planet, HD 209458b, is certainly the most studied exoplanet ever, we had to wait 22 years for CHEOPS and its amazing precision and dedication to be able to measure the visible light reflected from its atmosphere" Benz says proudly. 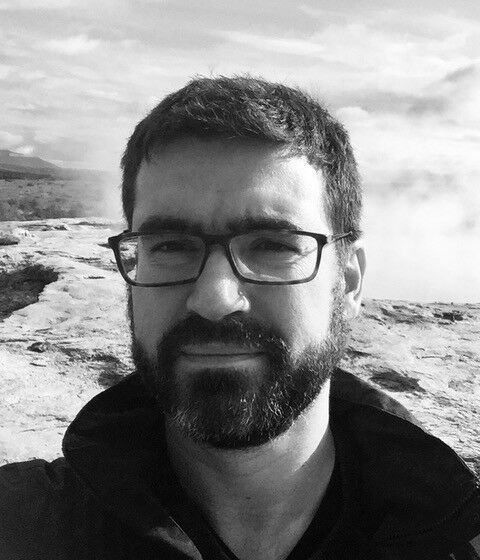 A valuable and durable asset

"Even after 1000 days in orbit, CHEOPS still works like a charm and only shows very small signs of wear, caused by energetic particles emitted by the Sun", CHEOPS instrument scientist Andrea Fortier from the University of Bern says. Under these conditions, the researcher expects that CHEOPS could continue to observe other worlds for quite some time. "It will continue its mission around the Earth until at least September 2023 but the CHEOPS team is working with the European Space Agency and the Swiss Space Office to extend the mission until the end of 2025 and possibly even beyond", Fortier says.

The capabilities of CHEOPS could continue to serve the scientific community well, even now that the James Webb Space Telescope is in operation. "We are convinced with its high precision and flexibility, CHEOPS can act as a bridge between other instruments and Webb, as the powerful telescope needs precise information on potentially interesting observation targets. CHEOPS can deliver this information - and thus optimize the operation of Webb", Willy Benz points out. This is already happening, as the Webb telescope will observe, later this year, several systems highlighted by CHEOPS. 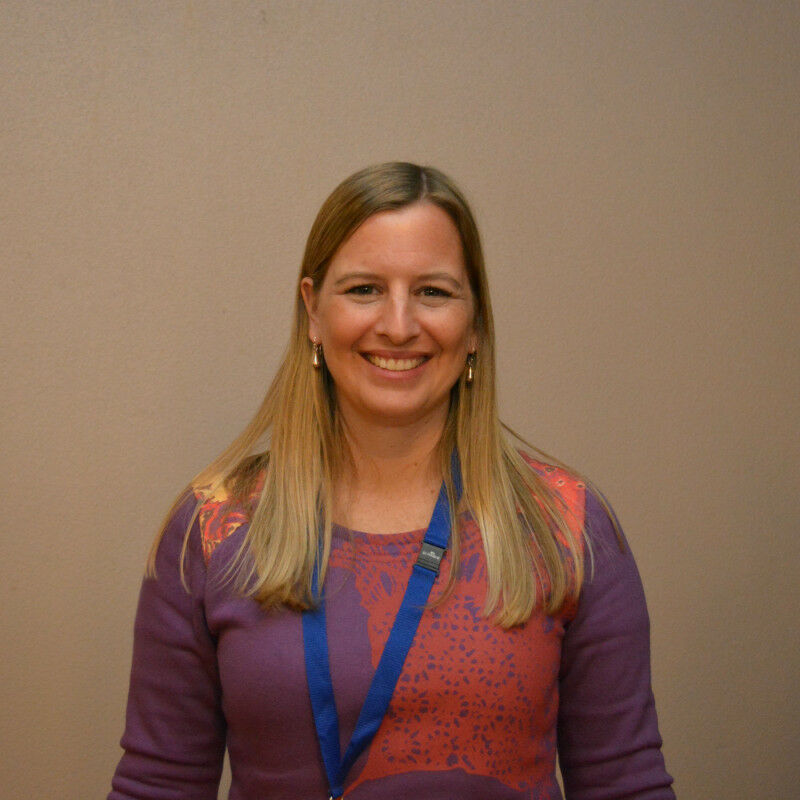 Tinkering for waste collection in space - 26.01