Mohammad Khosravi (left) and Felix Bünning received the ETH Medal for their doctoral theses at the doctoral ceremony on January 20.
Each year, ETH Zurich awards the ETH Medal to a small number of doctoral students whose dissertations were considered particularly outstanding. This year, two researchers received the award.

The ETH Medal together with a reward of CHF 2’000 was awarded at the doctoral ceremony on 20 January. This year, two researchers who had written their theses on their research at Empa were among the winners - Felix Bünning and Mohammad Khosravi.

Felix Bünning’s work focused on the optimized control of buildings and how this can both save energy and increase the flexibility of the entire energy system - a highly relevant topic in times of energy shortage. To optimize the heating and cooling of buildings, Bünning combined Model Predictive Control with Machine Learning approaches. This can save between 26 and 49 percent heating or cooling energy. At the same time, buildings or entire neighborhoods can be used for temporary energy storage - and later on provide the stored energy when it is needed elsewhere. Bünning’s work at Empa’s Urban Energy Systems lab resulted in a spin-off, viboo, which will now bring this optimized building control to market.

Mohammad Khosravi wrote his doctoral thesis in the field of system identification. The focus was on the generation of mathematical models for building technology systems or components such as heat pumps. Such models are the basis for advanced building automation and for creating algorithms that find, for example, optimal control parameters to optimize operation. Khosravi investigated how to apply simple, accurate and efficient modeling using various databased approaches as well as incorporating data on the system itself. He trained and tested the models using data from Empa’s Energy Hub (ehub). 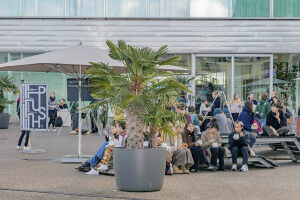 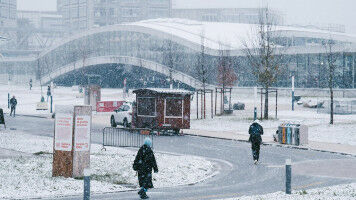 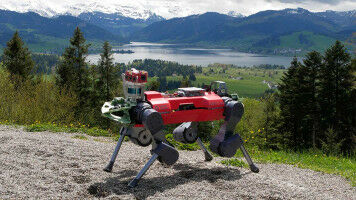