Climate action: Methane is our most powerful lever

While the insufficient measures increasingly argue against reaching the 1.5-degree target, we could still achieve it with a rapid reduction in methane emissions, writes Cyril Brunner.

The 1.5 degree target is slowly but surely slipping out of reach. The recent world climate conference COP27 in Egypt offered little reason for any assumptions to the contrary. Switzerland is also clearly not on course with regard to the climate. Although climate change is now recognised as a socially relevant issue, social change is making only slow progress. Our domestic emissions are decreasing at a lacklustre pace, while we are completely ignoring imports, the financial sector, and aviation and shipping.

It is understandable that many doubt we will ever reach the targets as they approach. Although we are allowed to doubt, we shouldn’t despair. In the climate poker game, every tenth of a degree counts - and we still have an ace in our hands that we haven’t yet used: methane, the second most important greenhouse gas.

Methane is a powerful greenhouse gas. It contributes about 0.54 degrees Celsius to warming today. However, after a mere 20 years more than 80 percent of it is broken down in the atmosphere. Over a period of 20 years, methane heats up about 81 times more than the same amount of CO2. The contribution of CO2 to today’s warming is about 0.87 degrees.1 Methane, on the other hand, maintains its warming effect for thousands of years. Compared over 100 years, methane warms about 29 times more than CO2.

Cyril Brunner is a postdoctoral researcher at the Chair of Climate Physics at ETH Zurich and conducts research into climate strategies and CO2 removal.

With a rapid reduction of our methane emissions and a simultaneous decrease in CO2 emissions, the 1.5 degree target could therefore come back within reach.

Another third of global methane emissions comes from livestock, particularly from cattle, and the decomposition of manure. Like biogas, this biogenic methane is produced by the natural decomposition processes of organic material. But appearances are deceptive, because we humans simply keep abnormally large numbers of cattle. Today there are 31 times as many farm animals as there are wild mammals, and five times fewer wild mammals than 10,000 years ago.3, 4

’In Switzerland, around 80 per cent of methane comes from livestock farming. Switzerland doesn’t yet have a real strategy for reducing these emissions.’

The picture is different in Switzerland. Swiss domestic emissions of methane are lower than the global average, with around 80 per cent emitted by livestock farming. Most of the rest comes from old landfills.5 Switzerland doesn’t yet have a real strategy for reducing its methane emissions. There is only a vaguely formulated goal of halving greenhouse gas emissions from agriculture by 2050.

Last year at COP26 in Glasgow, the EU and the United States launched the Global Methane Pledge, an initiative that aims to reduce global methane emissions by 30 percent by 2030 compared to 2020. Switzerland has also committed to this goal.

It is in our hands

It has long been obvious what needs to be done: significantly reduce our consumption of meat and dairy products and avoid wasting food. These are things that we can all influence directly. These measures will still be the same in 30 years. The only difference is that it will be a lot cooler in 2050 if we implement them today. We should no longer underestimate the impact of our methane emissions. 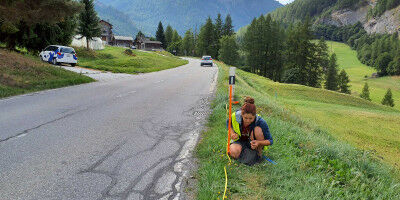 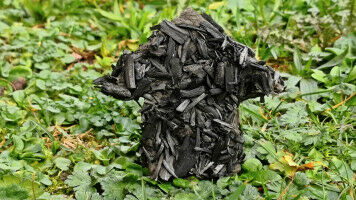 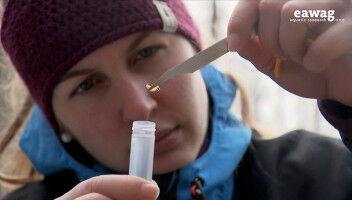 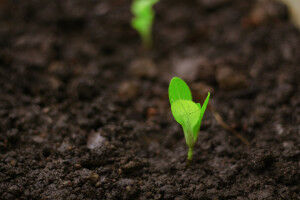 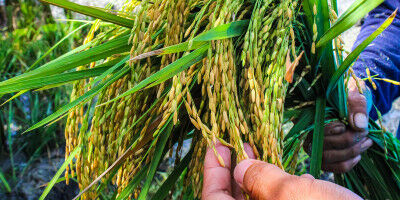