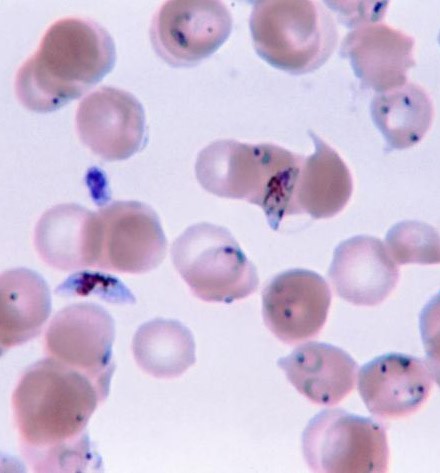 The findings describe how scientists developed a novel assay to determine liver stage activity of candidate small molecules, then used the assay and other tools to identify and optimize a chemical scaffold with activity on both blood- and liver-stage parasites in malaria mouse models. Several other compound classes, also with dual activity, are described and released by Novartis through ChEMBL - Neglected Tropical Disease at https://www.ebi.ac.uk/chemblntd.