Adapting electricity demand to production. Not the other way around 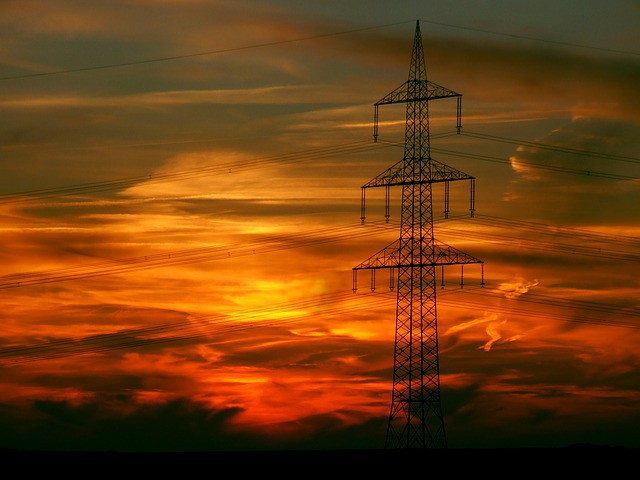 04.09.15 - Instead of aligning energy production with consumption, wouldn’t it be possible to make consumption adapt to the intermittency of renewable energies? François Vuille, director of development at the Energy Center, shares his thoughts.

The clocks strike noon. Tens of thousands of stoves are turned on. The Swiss are getting ready to eat. In just a few seconds, electricity consumption jumps by some 20%. The dam gates open, injecting power into the grid to absorb the spike in consumption. Production keeps pace with demand.

But tomorrow, in 2030 or in 2050, how will solar energy light our homes after a stormy afternoon? How will wind turbines bring pots to a boil when the evening air is still? A rise in weather-dependent renewable energies means less regularity and control in the area of production and a lower capacity to meet expected or sudden spikes in consumption. The energy transition has begun, and it is making us innovate and rethink our concepts. One of the ideas currently in vogue is to upend the core paradigm by adapting energy demand to production levels. François Vuille, the director of development at the Energy Center and co-organizer of a conference on this topic set for 10 September at EPFL, gives us his take on the issue.

Isn’t adapting demand to supply the first step towards rationing?
Not at all. Consumer comfort and choice are not in jeopardy. Nor is this an attempt to cut back on consumption. The "demand response" concept aims to make electricity usage more flexible and bring it more into line with the fluctuations of increasingly intermittent electricity production, which we see with renewable energies. The ability to shift demand means we could absorb peaks in production or losses in solar and wind power, both of which depend on the vagaries of the weather. This option is less expensive than solutions based on electricity storage or reserve power plants.

So would we have to cut back on nighttime lighting?
Once again, this concept is not based on reducing demand but rather shifting it, without lowering our quality of life. Demand management does not affect all applications or all types of appliances, far from it. We won’t have to go without TV or lights at night. It is, however, possible to postpone the use of certain appliances like the dishwasher and washing machine or recharging an electric vehicle. The electricity consumption of appliances that store up heat or cold, such as refrigerators, freezers, water heaters and heat pumps, can be modulated significantly. There is no problem with turning them off temporarily, for example, especially if they can store up surplus heat or cold beforehand.

How can energy demand really be managed?
The first step, which is already used, is to create price incentives. Day and night electricity rates already exist for both private and industrial consumers. These rates could be fine-tuned so that they follow the production profile throughout the day. The other approach is through smart grids, which several EPFL labs are already at work on. Technologies that have been developed include, for example, smart systems capable of selecting the best time to recharge an electric car depending on the grid’s production level, the vehicle’s existing charge and the needs of its upcoming use.

How effective could this concept be?
It still needs to be properly evaluated, and its economic viability is not yet certain. In Europe, we are currently enjoying very low electricity prices, which makes this concept - including the smart management systems - harder to justify economically. The situation could change, however, especially if the price of CO2 were to increase and be accompanied by rising electricity prices. Microgrids, like the one we are testing on the EPFL campus, will become more common in the next few years - they also need electricity demand to be more flexible and to track the energy supply more closely.

What role does electricity storage have in demand management?
Storing energy is another option to help handle production levels that, with the energy transition, will become increasingly intermittent. Energy storage and demand management are far from being mutually exclusive - they both play a part in the long-range planning, especially since energy storage is expensive and still plagued by significant energy losses.

Public conference: Challenges and Opportunities of Demand Response in the Context of Energy Transitions , 10 September 2015, ELA1, EPFL. or to attend (advance registration is mandatory): www.irgc.org/event/demand-response.