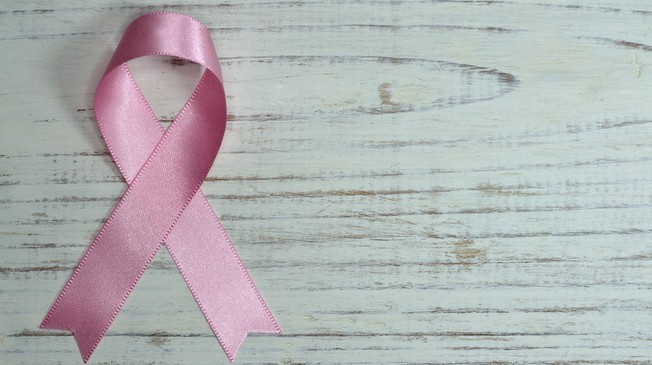 Scientists have uncovered that next to estrogen receptor positive and negative there are cells with very low amounts of the receptor protein. The discovery has significant implications for the role of the receptor in the growth and development of the breast and breast cancer development.


Estrogens are hormones that play central roles in the development and the physiology of the breast, but also are involved in breast cancer. Like all hormones, estrogens exert their biological effects by binding to dedicated receptors in the target cell.

In addition, the researchers found that the action of the estrogen receptor is biphasic: it stimulates the expansion and growth of breast cells in young mice but inhibits it during pregnancy.