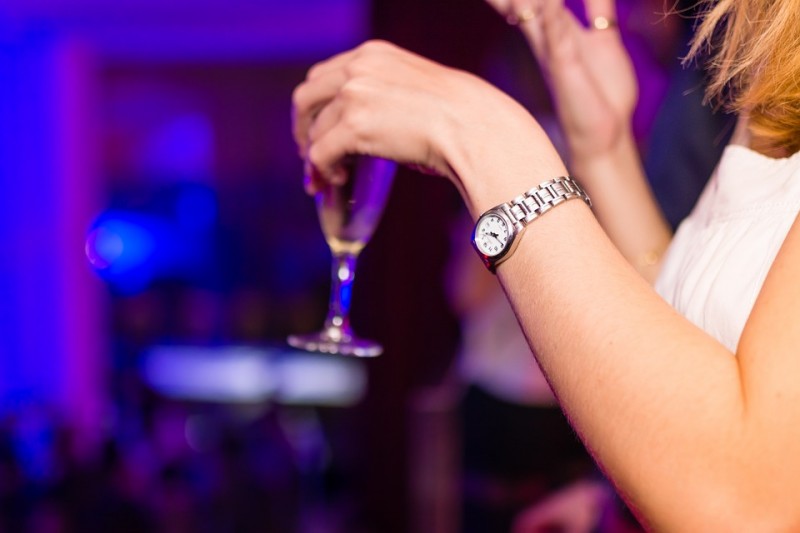 Researchers have carried out a study using smartphone data from young Swiss people to better understand the circumstances in which they are most likely to drink. A computer model developed from the data can estimate, with over 75% accuracy, whether alcohol was consumed on a given weekend night.


Do young people drink more out on the town or at a friend’s place? In small groups or at large parties’ Do they drink more if they stay at a single bar or go bar hopping? And among all these factors, which are the most influential in whether or not they drink? Researchers at Idiap Research Institute and EPFL have set out to answer these questions through a study based on factual information - i.e., smartphone data collected on weekend nights - to characterize the drinking habits of young people. A model they developed from the data can estimate the nights when someone is likely to drink with over 75% accuracy.

The researchers developed two apps that the study participants installed on their smartphones. Participants used the first to photograph and record all the beverages (alcoholic and non-alcoholic) they drank during a weekend night, along with the type of drink, the volume, the number and where they drank them. The app sent a reminder to participants every hour in case they forgot to enter any drinks. This data indicated whether a participant drank alcohol on a given night, and was used to classify participants as either "with alcohol" or "without alcohol" for each night in the study.

A model that estimates alcohol consumption

The second application activated sensors that continuously collected data on each participant’s location, activity level, apps used, battery level, screen usage and nearby Bluetooth and Wi-Fi spots. The researchers compiled the data from the two apps and matched up the contextual data with the sensor data, giving them a comprehensive picture for each participant and each night. That showed them under what conditions - alone or in a group, at home or in a bar, at one or several different locations - participants consumed higher amounts of alcohol. Then they developed a machine-learning algorithm to crunch through the data. It can estimate whether an individual drank alcohol on a given night with over 75% accuracy. The researchers were also able to determine which factors were most significant in estimating behavior; these include the activity level, the number of different locations where beverages are drunk, and how many other people are around. Their findings have just been published in IEEE Transactions on Mobile Computing.

The data was collected anonymously from 241 participants between the ages of 16 and 25 over 10 weekends - Friday and Saturday nights from 8:00 pm to 4:00 am - in Lausanne and Zurich. This is the first study that uses rich data collected by smartphones to understand the drinking habits of Swiss youth. What’s more, because it is based on factual information and not perceptions, it marks a novel approach to research on public health and prevention. "Most studies of alcohol consumption by young people are based on questionnaires that participants fill out the following morning, for example. But we know that people typically forget to note down much of what they drink," says Daniel Gatica-Perez, adjunct professor at EPFL’s School of Engineering and Digital Humanities Institute, and head of Idiap’s Social Computing Group. The same holds true for the situations in which we drink - it can be rather subjective. But for this study, researchers used data collected by sensors: activity level, the extent to which people moved around, the number of other people present, the type of apps they used during the night, and how often they used their smartphone.

This study shows that smartphone data provided voluntarily in the interest of public health can be used to estimate alcohol consumption on a given night with promising results. That opens the door to investigating related topics, such as drinking at home and the role of the time factor in drinking. However, the researchers stress the importance of including interviews in such studies; for this study, interviews were carried out by a partner scientist at the University of Zurich. "Data don’t tell the whole story," says Gatica-Perez. "Interviews help us understand the nuances and many factors involved when people go out at night, and validate our findings."

f
Share
Like
Related Stories
Innovation
Switzerland participates in new ESA programmes and supports its ambitions for Europe in space - 23.11