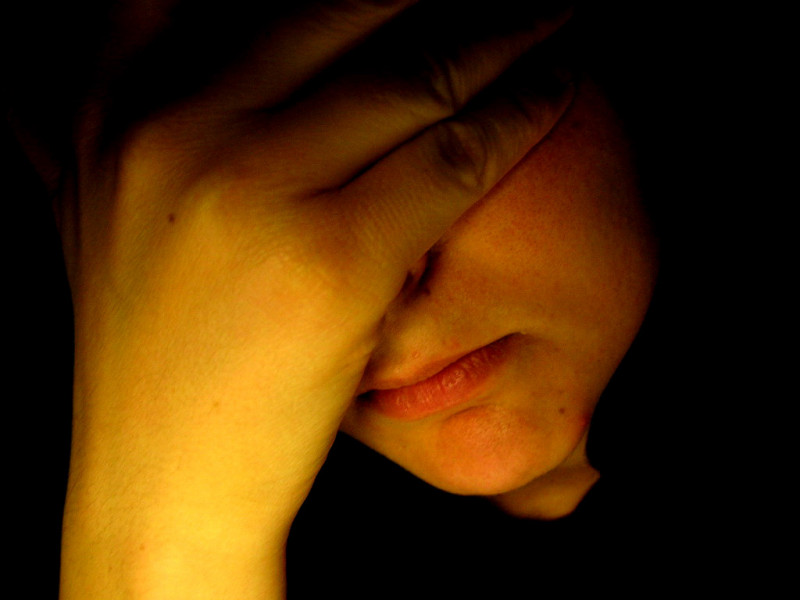 In a study, researchers have shown that it is possible to predict the risk of relapsing into depression after stopping antidepressant medication. People who relapse take longer to decide how much effort to invest for a reward.

Depressive disorder is a major public health problem with an unpredictable course. It often recurs, with episodes of depression interspersed with periods of remission. Many studies have shown that in order to reduce the risk of relapse, treatment should continue even after symptoms have disappeared. Unfortunately, this does not seem to have any effect on the risk of subsequent relapse after the drugs have been discontinued. "It is estimated that 30% of patients relapse within six months of withdrawal. That’s a very high rate. And doctors currently have no reliable tools for estimating this risk", says Isabel Berwian, psychologist.

In a longitudinal study on (SNSF) and published in the journal JAMA Psychiatry (*), Isabel Berwian, now postdoc at the Translational Neuromodeling Unit at the University of Zurich and ETH Zurich, has now shown that observing the way people in remission make choices helps to predict the risk of depression relapse.

To conduct this study, Quentin Huys - at the time researcher in computational psychiatry as well as a psychiatrist and psychotherapist - and his team recruited patients who had experienced recurrent or severe depression and were in remission, i.e. with no or almost no symptoms but still undergoing treatment. Independent of the study, these patients had already decided to stop taking antidepressants. Each participant was given a task to measure his or her willingness to exert effort based on different levels of reward. This type of task was chosen because the scientific literature shows that a characteristic feature of depression is low willingness to exert the effort required to receive a reward. The researchers wished to go further and investigate whether this might be an indicator of potential relapse.

Data from 123 patients and 66 healthy controls was collected between July 2015 and January 2019 in both Zurich and Berlin. All of the people who had experienced depression completed the task twice: once before the medication was stopped and a second time either before or after discontinuation. All subjects were also followed for 6 months after the study to monitor them for relapse. Analysis of the results showed that the decision time was longer in patients (mean 1.77 seconds) than in controls (mean 1.61 seconds) and, among patients, even longer in those who relapsed after tapering (mean 1.95 seconds). The researchers could show that decision time correctly indicates a future relapse for 2 out of 3 people.

Stay in bed or get up?

A computational model was used to understand the mechanisms involved in the task. The model showed that the nature of the choice (small effort for a small reward or larger effort for a larger reward) made it possible to differentiate between formerly depressed people and healthy people: the former more often chose the option that required the least effort. The researchers believe that in these people, depression may in fact persist, but asymptomatically.

The model also showed that people in remission are more sensitive to effort. Isabel Berwian explains the finding this way: "Imagine that one evening you are already in bed. Some friends invite you to go into town to have ice cream. A healthy person would probably get up and go out. A person who is suffering from a depressive episode would be more likely to stay in bed. Even if it’s something the person enjoys doing, it just seems like too much trouble."

Although the study found that the time it takes people to decide is predictive of the risk of depressive relapse, it’s too early to apply the finding in practice. "This indicator is promising, but at this stage we cannot claim to have found ’the’ solution. The results need to be validated on a larger sample, because ours was relatively small", says Isabel Berwian. That poses a challenge for researchers as it’s difficult to find patients for these kinds of studies. Quentin Huys - now an associate professor at University College London - and his team are also working on other potential indicators of depression relapse. For example, they are examining whether brain activity differs between people who have had depression and healthy people while they are watching a sad movie.

The study was carried out at the Translational Neuromodeling Unit at the University of Zurich and ETH Zurich and at the University Psychiatric Clinic, Zurich, in collaboration with the Charité University Hospital, Berlin. The SNSF project funding scheme enables scientists to independently conduct research projects with topics and goals of their own choice.

To measure decision time, the study participants were asked to complete a task. The task consisted of tapping a key on a computer keyboard to obtain a certain number of virtual points. The participants had five seconds to choose between two alternatives: exerting little effort by tapping the key 20 times to gain one point, or exerting more effort by tapping the key 100 times for three to seven points, depending on the trial. Once participants had made their decision, they had 40 seconds to tap the key the number of times required to inflate a virtual balloon. The balloon burst when the number of taps was reached. Each participant performed the task 60 times.