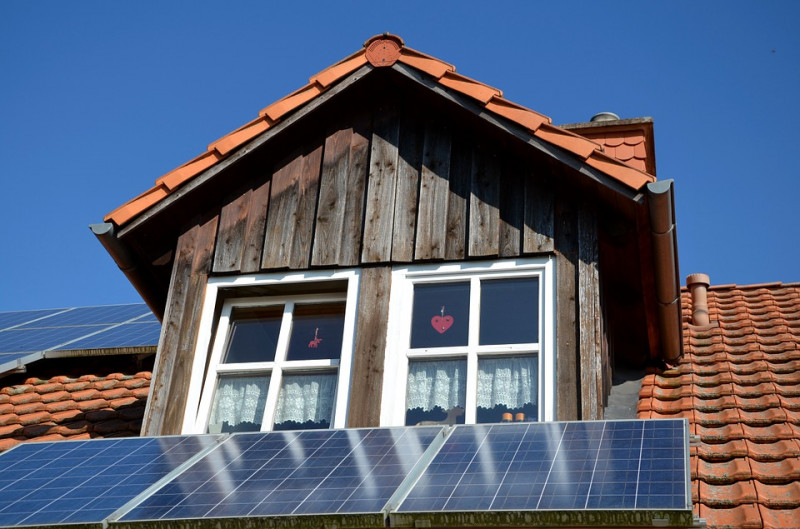 Researchers from ETH Zurich investigated whether it would be technically and economically feasible for households to achieve energy self-sufficiency using photovoltaics alone in the temperate Swiss climate by the middle of the century.

By 2050, photovoltaic technologies that convert sunlight into electricity could enable many singleand multi-family buildings in Switzerland to produce enough energy to meet their own consumption needs, including the charging of electric vehicles. Master’s student Ursin Gstöhl and his supervisor, senior scientist Stefan Pfenninger in the Climate Policy Group at ETH Zurich, report these findings in the open-access journal PLOS ONE.

Reducing reliance on fossil fuels is a major focus of efforts to mitigate climate change. Photovoltaics offer a promising alternative that could also increase energy self-sufficiency at the level of individual households. While previous studies have explored various aspects of households that produce their own energy, none have taken a big-picture view of their feasibility in a temperate country like Switzerland.

To address this gap, Gstöhl and Pfenninger evaluated the technical and financial feasibility of energy self-sufficiency for households that switch to electric vehicles and turn to photovoltaic electricity to power all their needs, including heating. Using existing data, the researchers explored a range of different building types and energy demands. "We examined technological feasibility and total system costs for self-sufficient households compared to base cases that rely on fossil fuels and the existing power grid," Gstöhl explains.

The analysis suggests that total self-sufficiency is technically feasible by 2050 for singleand multi-family buildings in Switzerland across a range of scenarios. Self-sufficiency is most easily attainable for single-family households that successfully lower their energy demand through behavioural change and urban vehicle use patterns, meaning less frequent use over shorter distances.

In contrast, self-sufficiency will present more of a challenge for a multi-family building with conventional energy demand and rural vehicle use patterns, i.e. more frequent and longer-distance trips. In fact, not only would this require advancements in the efficiency of photovoltaic technology, it would also require the entire roof and most of the facade to be covered with solar panels. "Potential conflicts with regulations, for example regarding the appearance of historically protected buildings, were not considered in the study, and would present a further limitation in those cases," says Pfenninger.

The predicted financial feasibility of self-sufficiency depends on several factors, including (hypothetical) government incentives and the savings from the decreasing cost of energy-storage technologies. All fully self-sufficient buildings are more expensive than buildings that are fully electrified but still connected to the grid, but so are households that still use fossil fuels for heating and vehicles. "In other words, electrification is definitely economically beneficial for households, but complete self-sufficiency comes at a cost premium," adds Pfenninger.

Still, the combination of falling storage costs, rising fossil fuel prices, and political measures could result in an increasing number of fully self-sufficient households in Switzerland. According to the researchers, these findings could also apply to other highly industrialized countries with temperate climates.

Evolutionary physiology and adaptation in the moor frog - 07.07