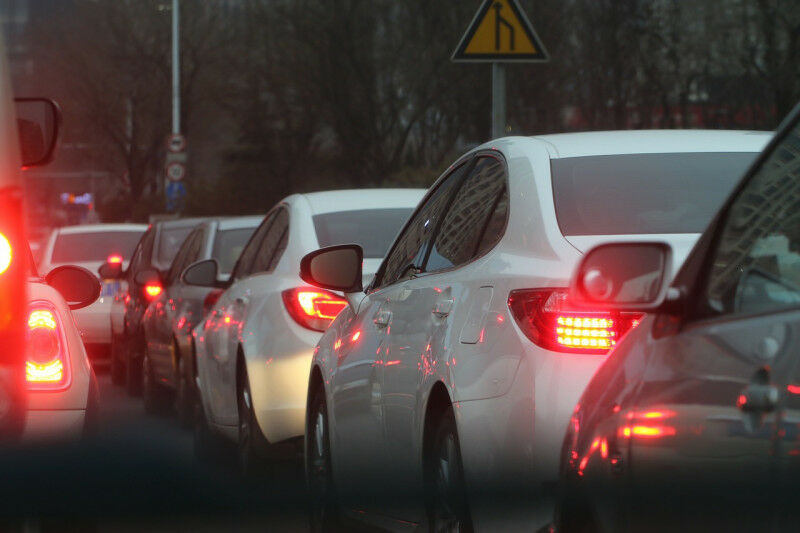 In the largest worldwide pricing experiment to date, researchers have demonstrated that road users change their behavior when they must pay for the social and environmental effects of their transportation. The study was led by researchers from the University of Basel, ETH Zurich and ZHAW.

Transportation causes a variety of costs that individual road users do not have to pay themselves. These external costs include damage to health and the environment caused by pollution, infrastructure costs and time losses incurred by other road users due to congestion. In 2017, external costs of transport in Switzerland ran to more than CHF 13 billion.

One approach to reducing these substantial economic costs is the polluter-pays principle. A field experiment, in which about 3,700 people living in urban agglomerations in Frenchand German-speaking Switzerland participated, has now shown that this is both technically possible and effective. The study, conducted in 2019/2020, is the largest of its kind in the world.

The participants in the experiment agreed to track their daily travel for eight weeks using a smartphone app. The app logged both the distances traveled and the mode of transport. The project team used this information to calculate the external costs per trip.

After four weeks, the study participants were randomly assigned to three groups: participants in the information-only group received a weekly summary of the external costs they had generated and tips on how to reduce them. Members of the pricing group received the same information, but in addition were given an individual transport budget from which external costs were deducted. The budget not spent was paid out to them at the end of the study. The third group was a control group and received neither additional information nor deductions.

A comparison of the pricing and control groups shows that the pricing and the financial incentive it provided led to a significant reduction in external costs of 5.1%. Participants adjusted their travel behavior and reduced costs by switching to different routes, changing departure times and using other modes of transport. However, the daily total distance traveled remained the same.

The researchers found no clear effect in the information-only group: the provision of information alone did not lead to a reduction of external costs.

For the study authors, these results show that transport pricing is technologically feasible and has the desired effect, namely to reduce the external costs of transport in respect to health, climate and congestion. "There are also a number of arguments suggesting that effects would be greater in the long term than in this eight-week experiment," says Beat Hintermann, an economist at the University of Basel who co-led the study with Kay Axhausen, a transport scientist at ETH Zurich. "These results also open up new avenues for transport policy in Switzerland," adds Kay Axhausen.

A final survey of the study participants also showed a positive trend towards accepting the internalization of external transport costs, depending on the use of the revenue generated. Fairly implemented, price incentives in transport could be an effective instrument in reducing traffic at peak hours and an important pillar of a sustainable transport policy, say the study authors.

This news article is a slightly edited version of a media release of the University of Basel.

Getting into the air - 22.06
Related Stories
Environment