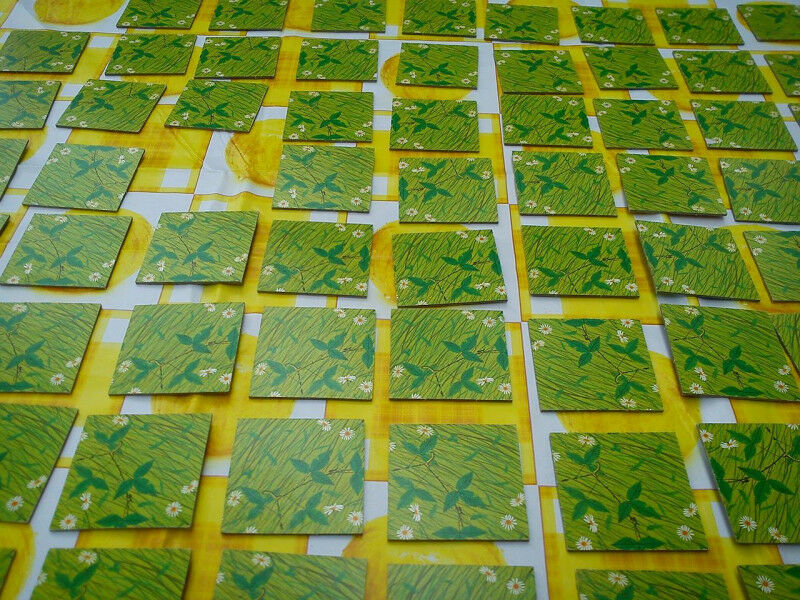 Scientists have discovered how an anti-cancer drug could be repurposed to improve memory. It does so by supporting the cell’s ability to read the very genes that are important for learning. The epigenetic mechanism of the drug is shown in mice.

If you are scared of spiders, you may soon benefit from a drug to enhance your ability to unlearn your arachnophobia, without any undesirable side-effects.

Histone deacetylase inhibitors (HDACis) are chemical compounds established as adjuvants in chemotherapy against various types of cancer. The drug enhances the efficacy of chemotherapy with no observable effects when taken in the absence of chemotherapy. Over the past decade, HDACis have also been used in animal models in psychiatry and neurology as cognitive enhancers. The drug is known to improve memory in these animals without overt side-effects, which has puzzled scientists given that the drug is given systemically.

Now, scientists have found that HDACis act as epigenetic memory aids, i.e. they support the cell’s ability to read the very genes that are important for synaptic plasticity, thereby improving communication between neurons. The results are published in PNAS.

"The drug supports very specific genes, the ones that are already engaged in learning, and it doesn’t affect much other genes, for example genes that could have unwanted side-effects," explains Johannes Gräff, lead author of the study. "This is called epigenetic priming."

Gräff, whose lab at EPFL’s Brain Mind Institute studies the epigenetic mechanisms associated with memory storage and decline, turned to mice to understand HDACis. He and his team exposed mice to electric shocks, known as a Pavlovian (fear) conditioning paradigm, a test for associative memory. Without the drug, the mice learnt very little. With the drug, they doubled their memory capacity. The experiment was validated by the veterinary authorities with degree 2 severity.

"The drug only enhances memory if you’re actively learning something," continues Gräff. "It accelerates genes that are already in motion to learn. By analogy, it’s easier to accelerate once you’re skiing already, rather than to accelerate from a standing position."

Further, Gräff and his team found that the drug acts directly on the epigenome by inducing epigenetic modifications that support learning. Chromatin, a complex of DNA and protein that primarily packages long DNA molecules into more compact structures, needs to be accessible for transcription of synaptic plasticity genes to happen. Indeed, using advanced sequencing technologies, the scientists were able to observe that chromatin accessibility was enhanced at specific genes important for synaptic communication.

These findings are important because several HDACis are already approved for cancer treatment in patients, which means they are safe to administer in humans. They can now be repurposed for clinical trials in humans seeking to enhance memory. Two clinical trials in Europe are currently underway, one with the goal to enhance the unlearning of fear of spiders, the other to improve memory in Alzheimer’s patients.

Lymphomas: new model developed at the IOR against drug resistance - 09.05

An approach to treating a severe congenital myopathy - 29.03

Major funding award to enhance breeding of laying hens - 04.07
Transparency in research using animals: USI is part of the STAAR Commission - 30.06
This site uses cookies and analysis tools to improve the usability of the site. More information. |