Mary Tolikas announced as new Director of the Wyss Center 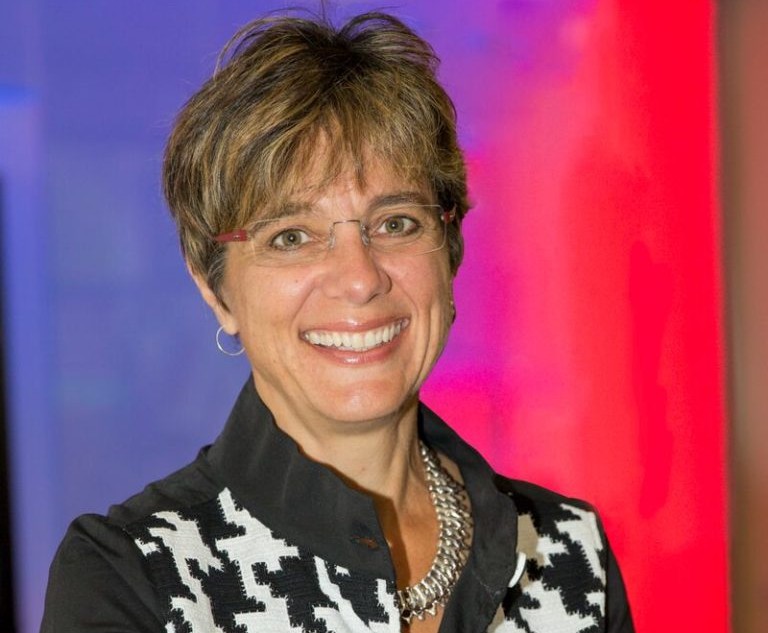 The Executive Board of the Wyss Center for Bio and Neuroengineering has announced that Dr Mary Tolikas will assume responsibility as Executive Director on 1st June 2019, taking over from Professor John Donoghue.

Dr Tolikas has more than twenty years’ experience establishing and growing technology-based companies and organisations in industry and academia. She was instrumental in the launching and growth of the Wyss Institute for Biologically Inspired Engineering at Harvard University where she spent almost ten years in the leadership team.

Dr Mary Tolikas said: "I am tremendously excited and privileged to have the opportunity to lead the Wyss Center on the next phase of its journey. I look forward to working with the Wyss Center staff, and the Center’s collaborators across the academic, clinical and industrial realms to expand the reach and impact of their work, improving patients’ lives around the world."

Dr Tolikas earned her undergraduate degree in Electrical and Electronic Engineering at the University of Glasgow, Scotland. She then went on to gain a Master’s degree and Doctorate in Electrical Engineering and Computer Science at Massachusetts Institute of Technology (MIT). She also holds an MBA from the Sloan School of Management at MIT. She has dual US and Greek citizenship.

Professor Donoghue said: "After a whirlwind five years during which we worked hard to establish the Wyss Center as a leader in translational neurotechnology, I am delighted to be handing over the reins to Mary. I have full confidence that she has the talent and experience to guide the Wyss Center in the coming years".

Professor Donoghue, who was the founding director of the Wyss Center in 2013, is stepping down after a planned five-year term at the helm. During his Directorship, the Center, which is based at Campus Biotech in Geneva, built a globally unique interdisciplinary team and launched multiple neurotechnology projects. Many of these are now maturing into viable clinical devices for disorders such as epilepsy, vision loss, stroke and spinal cord injury. Professor Donoghue has also worked closely with the greater Campus Biotech community to establish its cutting-edge research and development engineering and neuroscience platforms.

Professor Donoghue will resume responsibilities at Brown University where he maintains a professorship.