Scientist among winners in Physical sciences 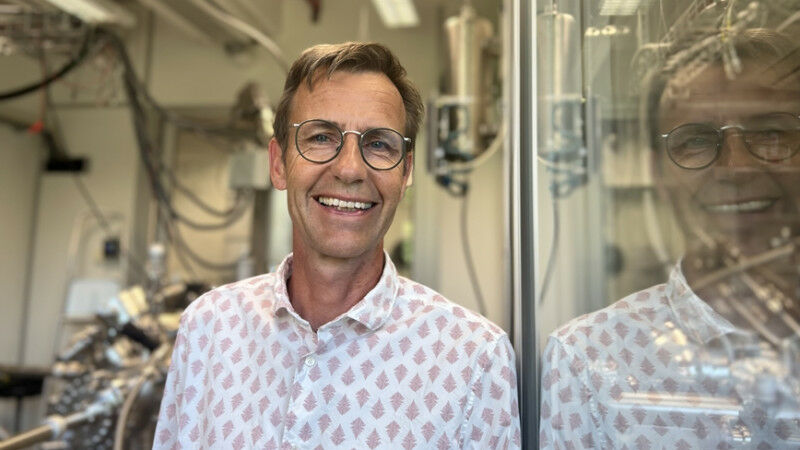 Which are the next walls to fall in science and society? Guided by this question, the brightest minds in the international scientific community submitted their groundbreaking projects for the prestigious "Falling Walls Science Breakthrough of the Year 2022". The jury has made its choice - selecting among 95 nominations a project led by Empa researcher Roman Fasel as one of ten winners in the "Physical Sciences" category.

"The Falling Walls Jury continues to look for solutions from science that will serve humanity. Many of this year’s contributions address the urgency of the sustainability crisis, from accelerating the energy transition to cloud storage solutions and recycling. The call for greater interdisciplinarity is also evident in art installations and ranges across the entire spectrum of the sciences, including the social sciences and humanities - highlighting the sciences as agents of change. ", says Helga Nowotny, Chair of Jury Chairs and President emerita of the European Research Council.

One such player is physicist Roman Fasel, titular professor at the Department of Chemistry, Biochemistry and Pharmaceutical Sciences at the University of Bern and head of Empa’s "nanotech@surfaces" Laboratory. With his team, he is working on the fabrication of novel low-dimensional carbon nanomaterials, such as graphene nanoribbons, with ultimate - read: atomic - precision. This structural precision enables the development of completely new types of novel electronic devices based on quantum effects. 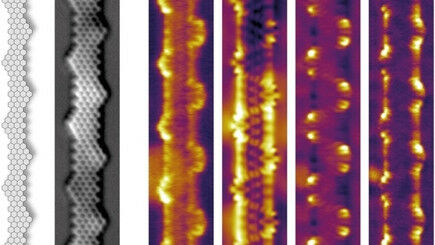 In recent years, Fasel’s team has developed a novel "bottom-up" approach based on the surface-assisted self-assembly of molecular building blocks that enables the atomically precise fabrication of a wide variety of graphene nanoribbons. In such nanoribbons, all carbon atoms are in exactly the right place, according to the predefined "blueprint".

To verify the structural perfection of these nanostructures and to characterize their electronic properties, the highest resolution is required, which only scanning probe microscopy offers. The width and the structure of the long edges of these ribbons is what determines their quantum electronic properties. Although the nanoribbons designed and synthesized by Fasel’s team only differ at the edges, they have fundamentally different electronic properties. They can be metallic, semiconducting or insulating, for instance. By slightly tweaking the shape of the ribbons, the researchers thus create entirely new materials. "Recently, we showed that by tweaking the shape, it is also possible to induce quantized magnetic moments - so-called spins - and to control their interactions, thus obtaining graphene nanomaterials with quantum coherent magnetic ground states," Fasel said. 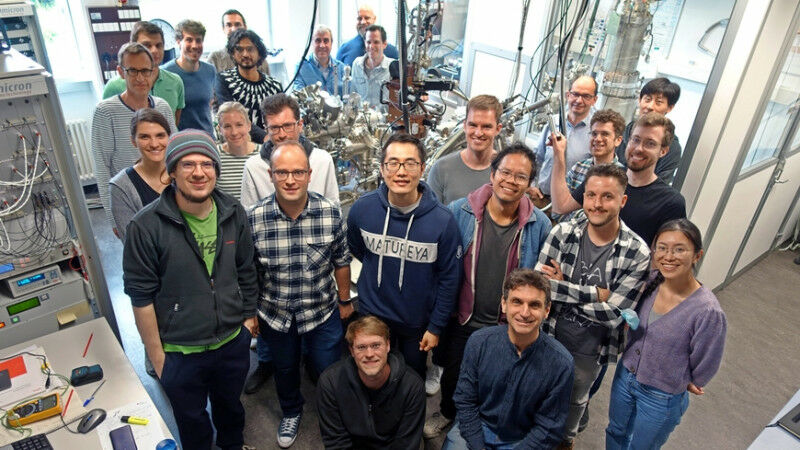 Thanks to these breakthroughs, the researchers have been able to develop methods and tools to construct complex nanoribbon structures with such precision that quantum effects can be harnessed and manipulated - at a level where a single atom makes a crucial difference. This has opened up concrete perspectives for carbon-based quantum devices and brings carbon-based nanomaterials a significant step closer to future quantum technologies.

Fasel and his team have now reached the point where complex quantum states can be permanently encoded in carbon nanomaterials. The next big challenge is to understand how to control and entangle many of these quantum states in a way that makes them suitable for quantum device operation. "My hope for the future is that it will be possible to harness quantum effects in carbon nanomaterials for everyday purposes with a quantum technology that does not require huge, expensive cooling systems, that consumes little power, and that is based on carbon - an element that is nontoxic, inexpensive, and widely available. In short, a quantum technology that will better serve our everyday needs in the future," Fasel said.