Sustainable scents from the mountain of the gods

Chemist Freideriki Michailidou is developing novel processes for the sustainable production of fragrance ingredients. As a first step, she studied the scents of rare aromatic plants that grow only on Mount Olympus in Greece.

To tackle this challenge, she scaled Mount Olympus this past summer. She took along one of the ETH Biocommunication group’s headspace traps, a device equipped with a glass bell or a plastic bag, which is placed carefully over a plant. The scent molecules can then be captured and stored for subsequent analysis in the lab. 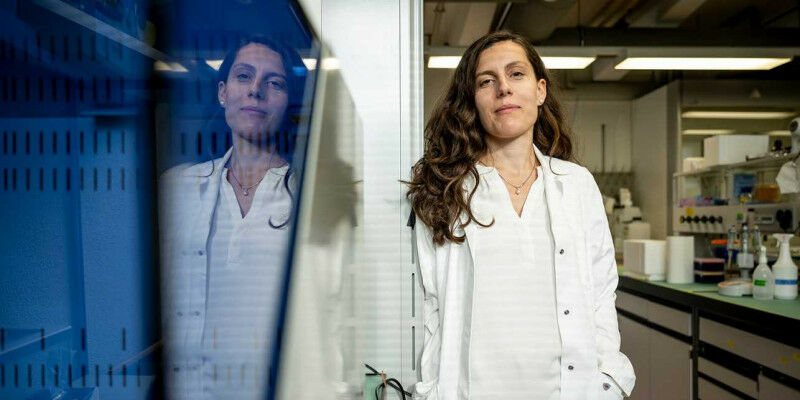 Michailidou says that her time on Mount Olympus was incredibly special: "I felt like one of those pioneering natural scientists I read about all through my childhood."

The promise of biocatalysis

Back at ETH, Michailidou decoded the molecules in the lab. Using a device that uses gas chromatography coupled to mass spectrometry, she can identify natural fragrances that have never been examined before. Only once the molecular structures of the new scents have been unlocked can she begin to chemically mimic them. 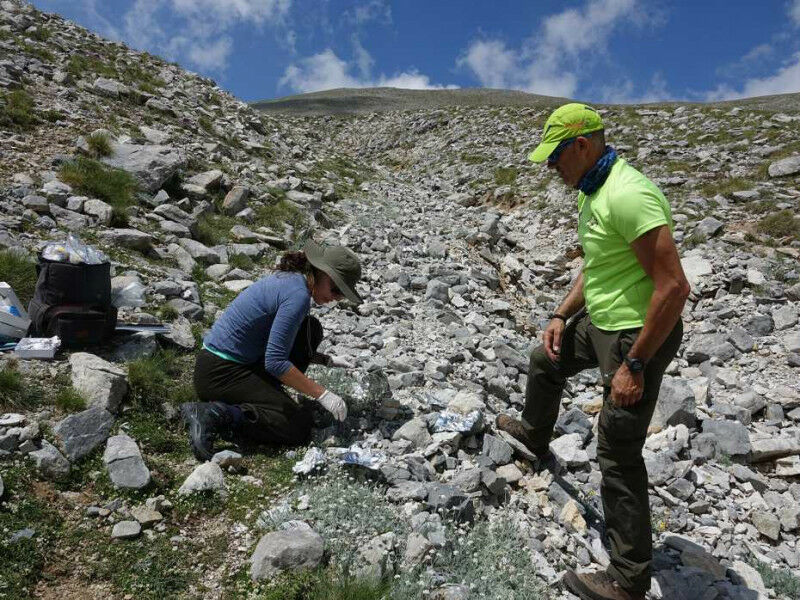 To do this, Michailidou is developing a biocatalysis technique that harnesses natural and renewable raw materials. In contrast to many synthetic catalysts, biocatalysts offer exquisite selectivity and are eco-friendlier because they work at lower temperatures and pressures and consume less energy.

"Not only do the right enzymes make producing fragrances cleaner and safer, they also speed up the whole process," Michailidou says. To find these enzymes, she uses a testing method modelled on natural evolution, but also incorporates computer-aided protein design and machine learning.

No testing on animals

There is yet another advantage to Michailidou’s approach. The allergy potential of fragrance ingredients can be determined without any animal testing whatsoever. This is because they are tested in vitro in the lab using isolated skin cells. 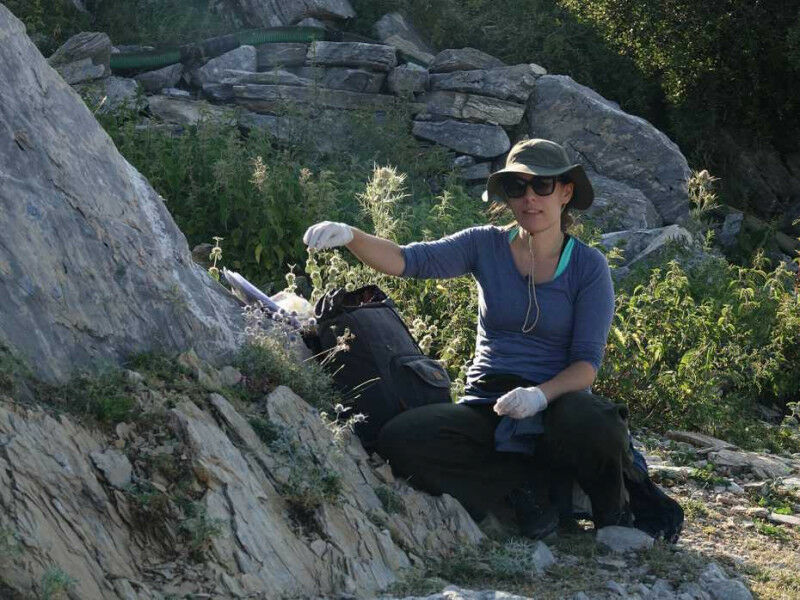 "We’ve made the safety considerations part of our design process," Michailidou says. Any molecules that are toxic or that could trigger an allergic reaction are not used in the first place.

The dream of inventing perfumes

Michailidou believes that more and more biocatalytic methods will lend themselves well to industrial production processes, including applications in the pharmaceutical and food sectors. But there’s still a lot of work to do because biocatalysis is currently still too expensive compared to synthetic alternatives. 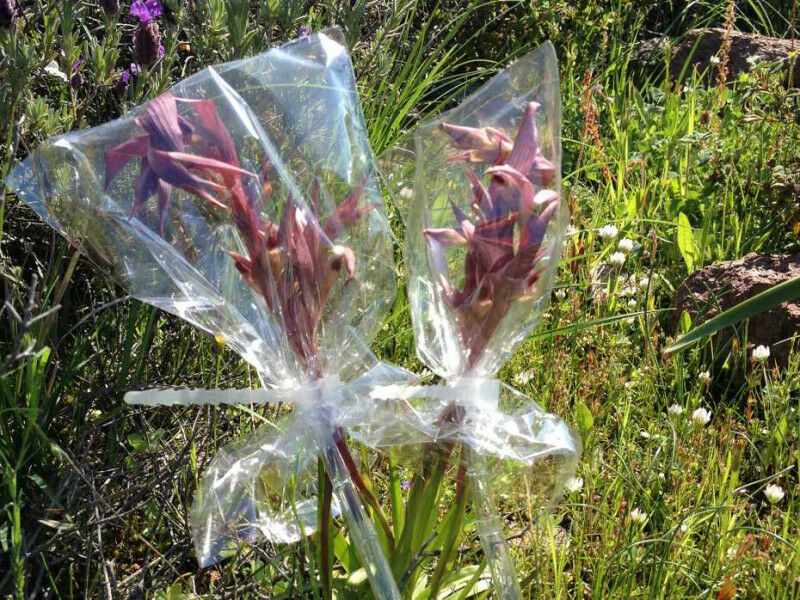 Nevertheless, Michailidou has no doubt that the demand for sustainably produced fragrances is high. To substantiate this impression, she and ETH Zurich’s Consumer Behaviour research group intend to find out what consumers actually think about natural perfumes and fragrances. Depending on these results, Michailidou could also see herself founding her own start-up. "That would be a dream come true," she says.