Investigation into the human perception of bird calls 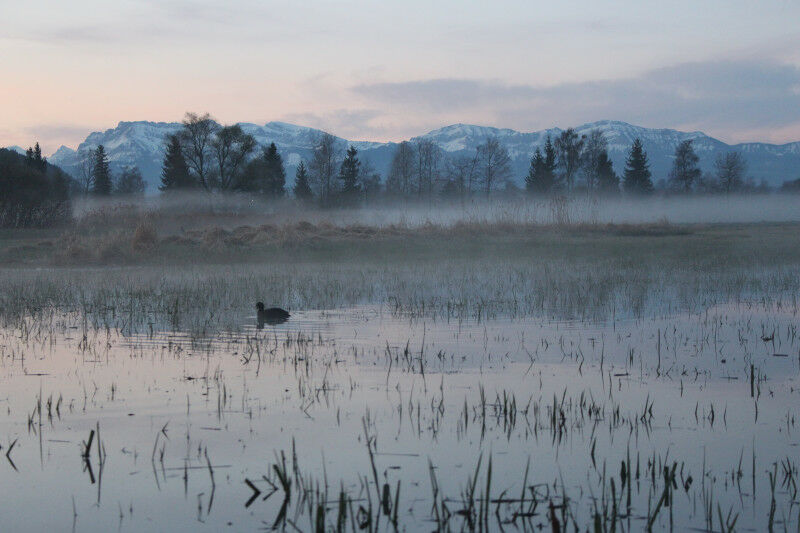 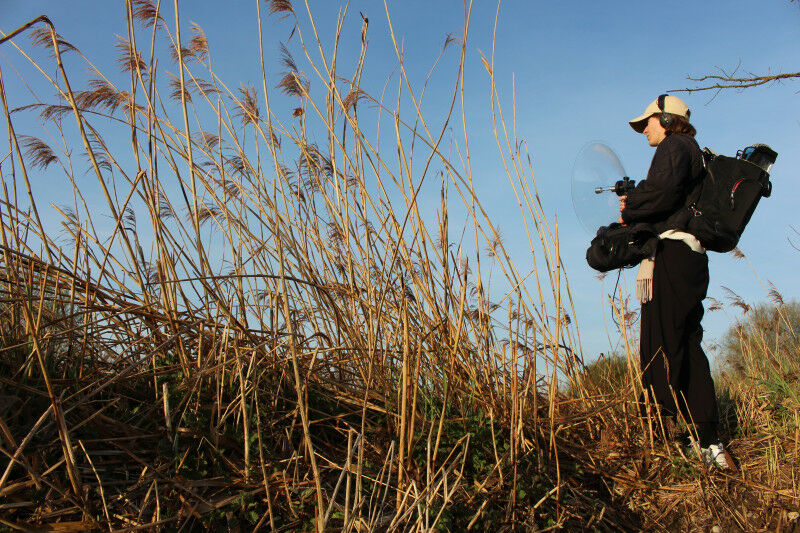 In Switzerland, 210 bird species breed, in the whole of Europe 500. With their vocal organ, the syrinx, they warble, chirp, whistle and squawk already before daybreak and sometimes until late at night. But how do birds learn their songs? Is birdsong really "music"-what meaning do we humans give to their vocalizations? These and other questions were addressed by an interdisciplinary team of sound researchers and sound specialists from the HSLU as part of the "Seeking Birdscapes" project. To this end, they collaborated with external partners such as the Sempach Ornithological Institute, the BirdLife Lucerne Foundation and the Lucerne Nature Museum. (see box) The project focused on the relationship between humans and their sounding environment, in particular the auditory, acoustic and musical dimensions of soundscapes created by birds (Birdscapes). "What sounds we find pleasant and beautiful has a lot to do with shared habitats of humans and birds, as well as our habits. Therefore, we considered human soundscapes in their music-cultural, ecological and technological contexts," says co-project leader and sound anthropologist Patricia Jäggi.

Using interviews, sound recordings and field observations, the researchers investigated the experience of bird calls and the imaginary worlds behind them. In addition to the research team’s own auditory experiences, they also interviewed some 30 people in Switzerland, Catalonia and Iceland who are dedicated to birds and their sounds, including ornithologists, bioacousticians, sound artists and composers. "It has been shown, for example, that listening experiences shape both human biographies and awareness of ecological relationships," explains project leader and ethnomusicologist Helena Simonett. For example, every person - whether a layperson or an expert - perceives bird sounds differently. Some people don’t even listen anymore when a bird chirps outside their window, others perceive it as annoying noise, and still others enjoy the lovely song. Bird calls also play a major role in music history. Many composers have been inspired by the songs of birds, such as Beethoven, Tchaikovsky or Messiaen, who was himself an ornithologist.

In this sense, says Simonett, the project is intended to raise awareness of the significance of bird sounds and the characteristic soundscapes that surround us humans. The researchers and artists have approached the topic in various subprojects, some of which are sound and music science, others artistic - the results are sound recordings, sound compositions, a performance, films and lectures that can be experienced in an exhibition at the Lucerne Nature Museum (Sept. 16 to Nov. 3, 2022) and at a conference at the HSLU (Oct. 7-8, 2022). 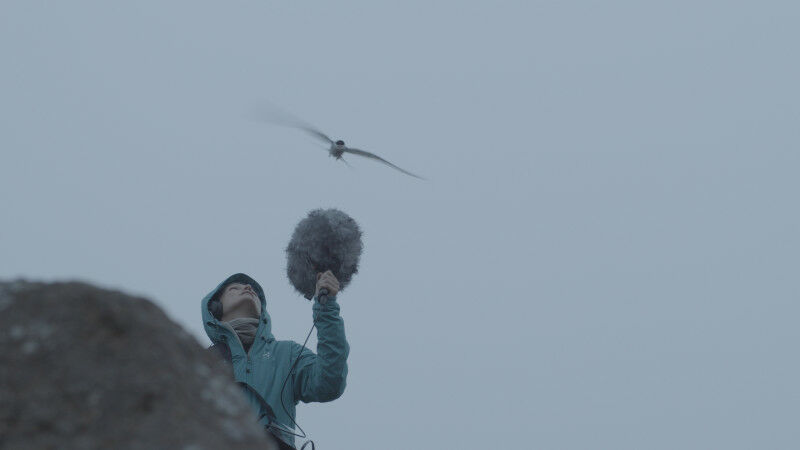 The research project ’ Seeking Birdscapes: Contemporary Listening and Recording Practices in Ornithology and Environmental Sound Art ’ at HSLU has been investigating the sonic relationship between humans and birds since 2019. Project partners are the Vogelwarte Sempach , the BirdLife Luzern Foundation and the Natur-Museum Luzern. The project includes various, partly sound and music science, partly artistic-mediated work:

Cultural and sound anthropologist Patricia Jäggi researched the shared auditory-sound habitats of birds and humans, among others in Iceland. Under the title ’ Sonic Habitat: Von Soundscapes als klingende Lebensräume ’ she gives an insight on the project website.

Ethnomusicologist Helena Simonett addressed, among other things, the ’ conceptual dilemma ’ of whether the vocalizations of birds can be heard as music at all and dealt with the basic definition of the term ’music’.

The question of what birdsong has to do with our human well-being is the subject of Natalie Kirschstein’s sub-project ’ Well-being and Ecology ’.

Cultural and social anthropologist Matthias Lewy examined different conceptions of bird-human sound relations in transcultural comparison. He illustrated this topic with the example of ’ acoustic mimesis ’.

In the interdisciplinary collaboration with the HSLU Department of Design & Art, the focus was on reflecting on and developing artistic formats for communicating the results from the SNF project. The resulting contributions each open up different approaches to the topic, such as ’ Subpolar Birdscapes in Transformation ’, a sound installation by artist Martina Lussi from field recordings by Patricia Jäggi, the documentary ’ Ganz Ohr: Acoustic Awakening of the Wauwilermoos Waterfowl and Migratory Bird Reserve ’ by filmmaker Léon Hüsler and Martina Lussi, and ’Of Decay & Friends,’ a performance by artists Sophie Germanier and Anna Lena Eggenberg, which will be shown at the vernissage at the Lucerne Nature Museum. The cultural scientist Marie-Louise Nigg accompanied the two and describes the performance in her article ’ Art Mediation: Non-/human Dialogue and Imagination Spaces ’.

The exhibition ’ Birdscapes ’ at the Museum of Nature Lucerne can be visited from September 16 to November 3, 2022. The vernissage incl. live performance is on September 15 (free admission).

For all those interested, a conference will be held at HSLU on October 7-8, 2022 . Presentations, dialogues, artistic-musical interventions and workshops will offer a broad spectrum of insights into the world of birds, their sounds and sound environments. Participation is free of charge.

Further information on all projects: hslu.ch/birdscapes 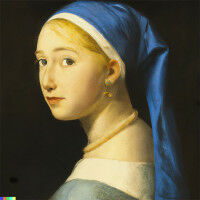