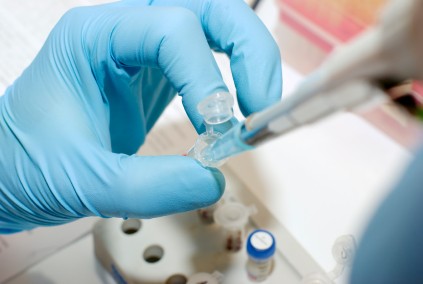 Switzerland is the third largest supplier and second largest customer of the EU: 62% of Swiss exports go to the EU and 79% of imports originate from the EU. The most important exported goods are chemicals, machinery and electronics, as well as tools and watches. Leading companies in engineering, machinery, pharmaceuticals, biotechnology, medical technology, and computer sciences have headquarters in Switzerland. Switzerland’s innovation performance is among the best in the world.