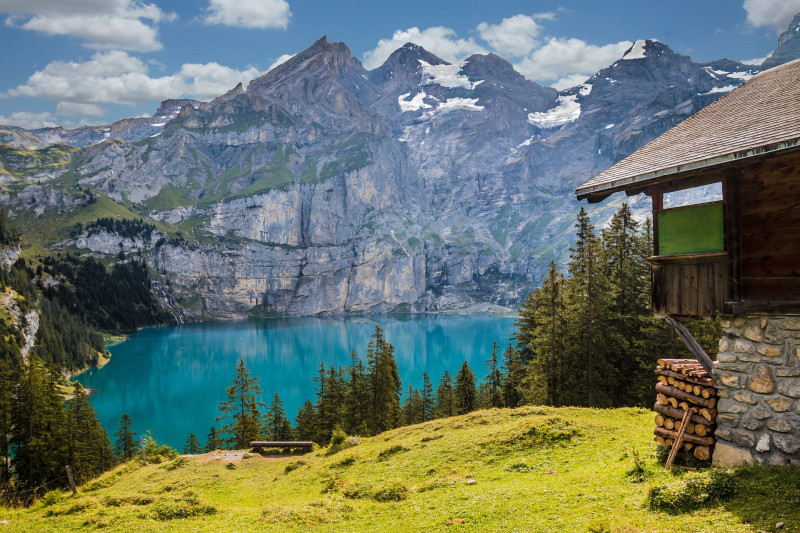 Switzerland is a parliamentary federal state of 23 cantons since 1848.

Population in thousands in 2014

Switzerland has an old tradition in science, and it is among leading countries in scientific research. Switzerland is especially strong in chemistry and biotechnology, and appears regularly in good positions in research rankings (see www.universityrankings.ch) and numerous Swiss scientists have received the Nobel prizes in all scientific disciplines.

Switzerland’s economy is based on a highly qualified labour force performing highly skilled work. The main areas include micro-technology, high-tech, biotechnology and pharmaceuticals, as well as banking and insurance know-how. The service sector now employs the greatest number of people.

Most of the people working in Switzerland are employed by small and medium-sized enterprises (SME), which play an extremely important role in the Swiss economy.