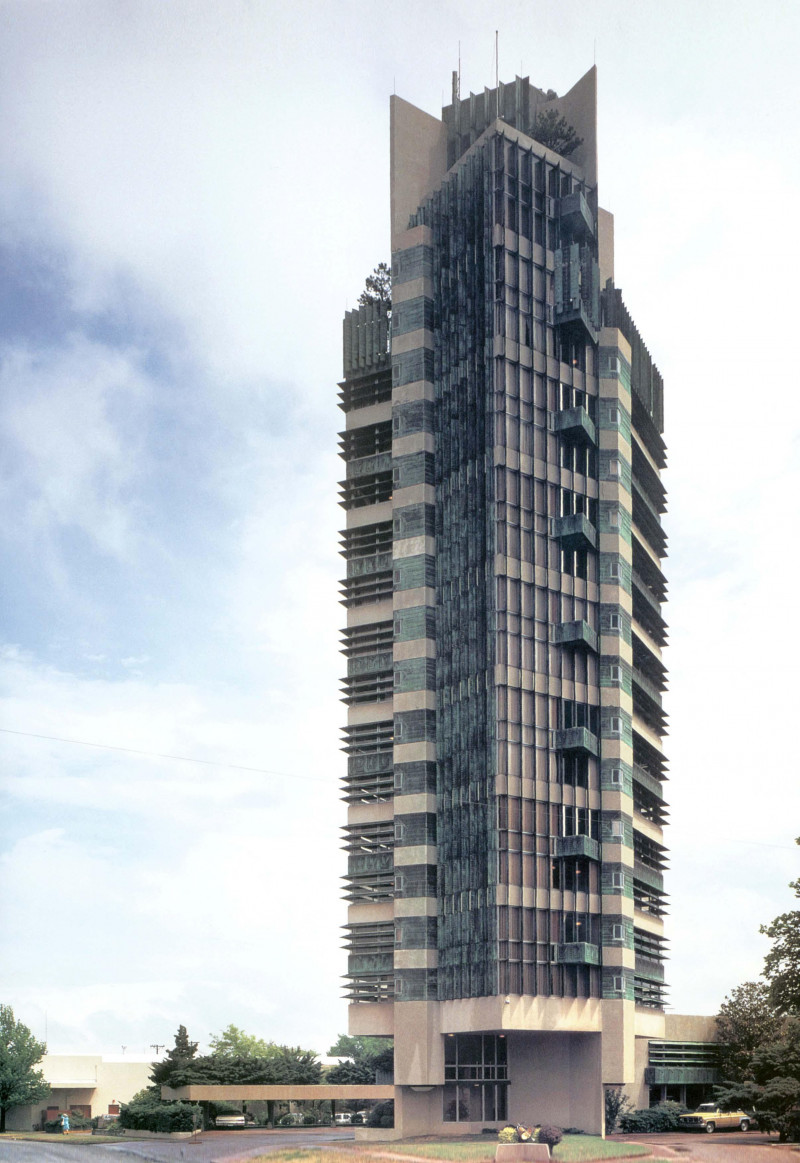 In a new book, researchers from EPFL examine the history of organic architecture, complete with telling examples of the genre, from its emergence in the early 20th century to the present day. They observe that the movement is enjoying a revival - particularly in Switzerland - that’s being driven by the demands of high-density urban development.

Rooms with curved corners. Buildings constructed at angles so apartments aren’t face to face. Outdoor spaces arranged into small, planted alcoves rather than large, rectangular playgrounds. Triangular and curved balconies. Apartments of different shapes and sizes occupying the same floor. These are just some of the features of organic architecture, a movement that has given rise to buildings instantly recognizable from the outside for their irregular design and from the inside for their rooms that eschew the conventional rectangle.

In a new book entitled Organique. L’architecture du logement, des écrits aux oeuvres (EPFL Press), Christophe Joud and Bruno Marchand, architects and researchers at EPFL’s Theory and History of Architecture Laboratory 2 (LTH2), delve into the fascinating story behind this school of thought, from its birth at the turn of the last century to the present day.

Joud and Marchand focus their attention on residential apartment buildings, taking a fresh look at one of the biggest challenges of modern cities through the prism of history. The first part of the book reflects on works by some of the leading names of the movement, from its American figurehead Frank Lloyd Wright to Finnish architect Alvar Aalto and German pair Hugo Häring and Hans Scharoun.

In part two, the authors show how organic architecture has enjoyed something of a revival since the 2000s, particularly in Switzerland - an assertion they support through interviews with contemporary architects. With their irregular and rounded forms, these organic buildings fit seamlessly into today’s densely packed cityscapes and offer spaces of varying sizes and cleverly designed communal areas, all the while avoiding face-to-face apartments.
Spanning a considerable period of history, the book is an invaluable primer on the theory of housing and the thinking behind this movement and should be of interest to both architecture enthusiasts and contemporary architects seeking inspiration for their projects.