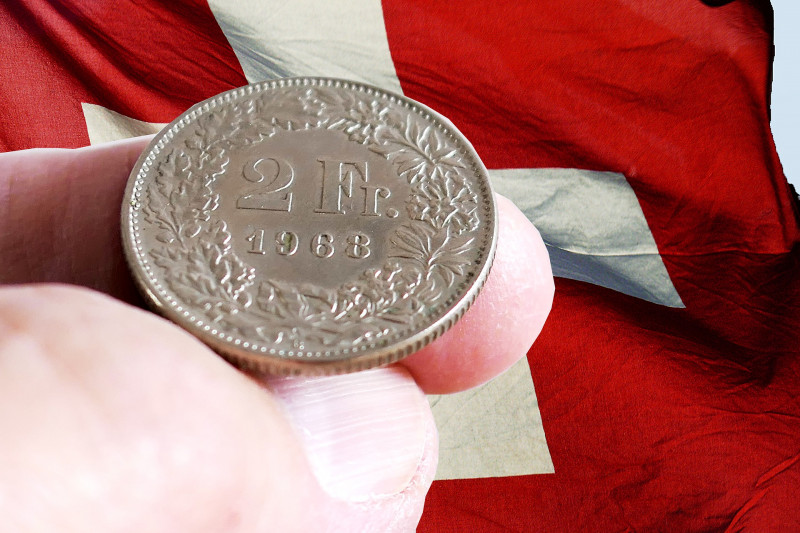 The salary depends highly on the sector, on education, on age and on the canton (region). The following data means the median value. That means, that 50% of the employees earn more and 50% earn less. The median salaries are calculated on a weekly 40 hours basis (source: FOS).

In the R&D sector amounted the monthly median salary of the upper management to 15’392 CHF in 2016 (median).

The salaries in Switzerland are very different, depending on the industry sector. In the following sectors, the salary is much more higher than the median salary (all ages, all levels of education): Insurance: 8’762 CHF, information technology and information services: 8’900 CHF, financial services: 9’742 CHF and pharmaceutical industry: 9’835 CHF.

The highest executive salaries earned job holders in 2016 in the pharmaceutical industry: 23’164 CHF, in the financial service: 20’034 CHF and the Insurance industry: 18’957 CHF.

Your salary depends on your education, on the field you are working in, on the region, on your experience and on the company. You can calculate the monthly mean gross salary that you can expect in Switzerland with the salary calculator (only in German and French).

Prices and earnings compared to other countries

Salary: Switzerland pays out the most, with Zürich and Geneva leading the rankings for gross wages in 2106.

Prices: Prices for consumer goods, housing and health insurance are, partly due to the relatively high level of salaries in Switzerland, very high.

Purchasing power: People working in Zurich have the highest purchasing power in the world. They can afford the most domestically in relation to the other cities surveyed.

All persons in Switzerland aged between 20 and 59 living in a household whose monthly income after deduction of social security and taxes is below the poverty level are considered as poor.