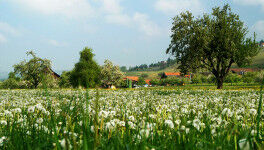 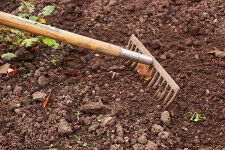 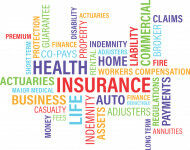 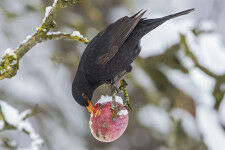 Physics - Nov 30
A new chair in quantum communication in Geneva

Environment - Nov 30
A scout of the atmosphere

How is laughter triggered?
Laughter is a form of vocal communication that can interfere with speech: who hasn't had a fit of laughter that prevented them from speaking? Thanks to functional imaging, a research team from the University of Fribourg was able to locate the areas of the brain in which these two systems interact. The results highlight the importance of brain stem circuits for the control of laughter .
Environment - Agronomy / Food Science - 29.09.2022

Turtle studies help trace evolutionary changes
Since Darwin, we have known that evolutionary adaptation is reflected in the appearance and function of species' bodies under environmental changes. One of the questions commonly asked by evolutionary biologists is how body shape relates to a specific ecological feature, such as diet. In a recent study published in the journal Evolution , Guilherme Hermanson and his team at the University of Freiburg looked at the environmental factors that affect the shape of turtle skulls.
Economics / Business - Career - 01.07.2014

Obstacles in the application of equality between men and women
On July 1, 1996, the law on equality became part of the Swiss Constitution. 18 years later, the balance sheet shows that many improvements are still to be made, especially in the world of work.
Life Sciences - Health - 19.05.2014

Our brain is flexible and adaptable
The brains of bilingual people do not differ in their structure, but are capable of developing differentiated strategies according to the demands placed on them by particular contexts.
Chemistry - Materials Science - 16.05.2014

Detaching glue with light: possible thanks to a supramolecular adhesive
Something went wrong when gluing something? No problem. Researchers have developed a polymer structure which is capable of reversibly gluing materials together using nothing but light.

Physics - Nov 30
A new chair in quantum communication in Geneva

Environment - Nov 30
A scout of the atmosphere